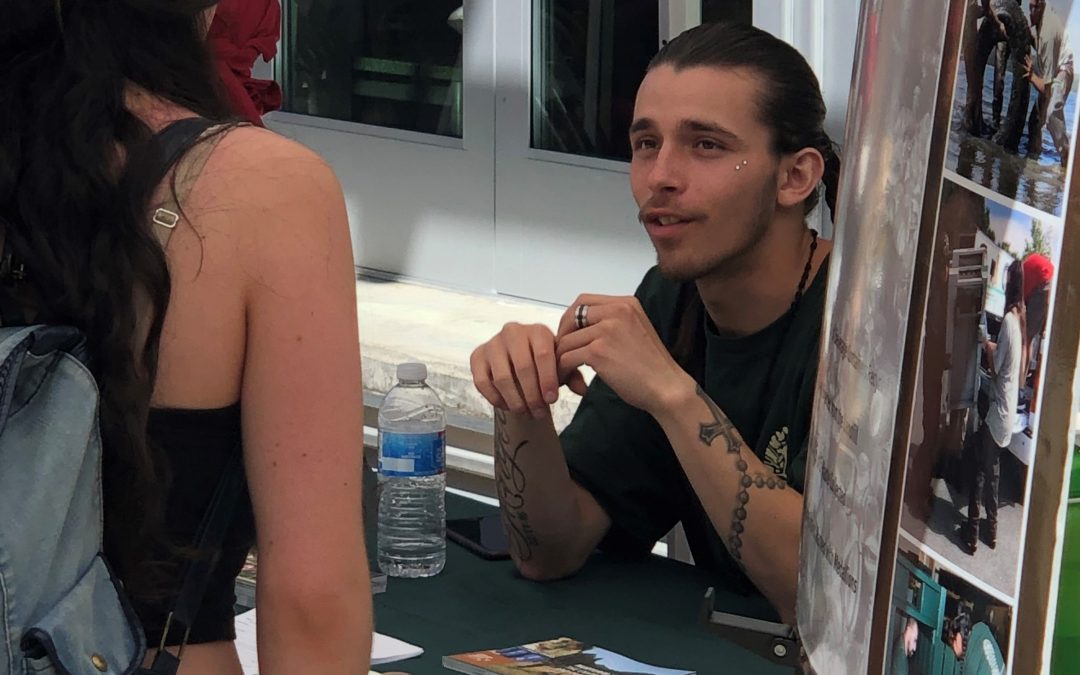 Angel first heard about CCNB when he was working with Youth Connections in Santa Rosa but was motivated to join when he was detained in Los Guilicos Juvenile Hall. When he was incarcerated for his son’s fourth birthday and his own birthday, he knew he had to make a change in his life.
Angel has been a valuable part of the Zero Waste team since the very beginning and says his favorite part about working at CCNB is his relationships with his fellow corpsmembers. They all can joke around and have fun at work while still getting all the work done and lifting each other up. He says, “I really like the vibes here. It’s not just friends, it’s really like a family.”
After Angel completes our program, he hopes to train to become a firefighter. He plans on volunteering for local agencies to build his skills and ensure that it is a career he wants to embark on. He stresses, “Don’t let your past define you. You can do anything you want to do.” It is clear to see from Angel’s ambition that this is just the first step on a path to his future.